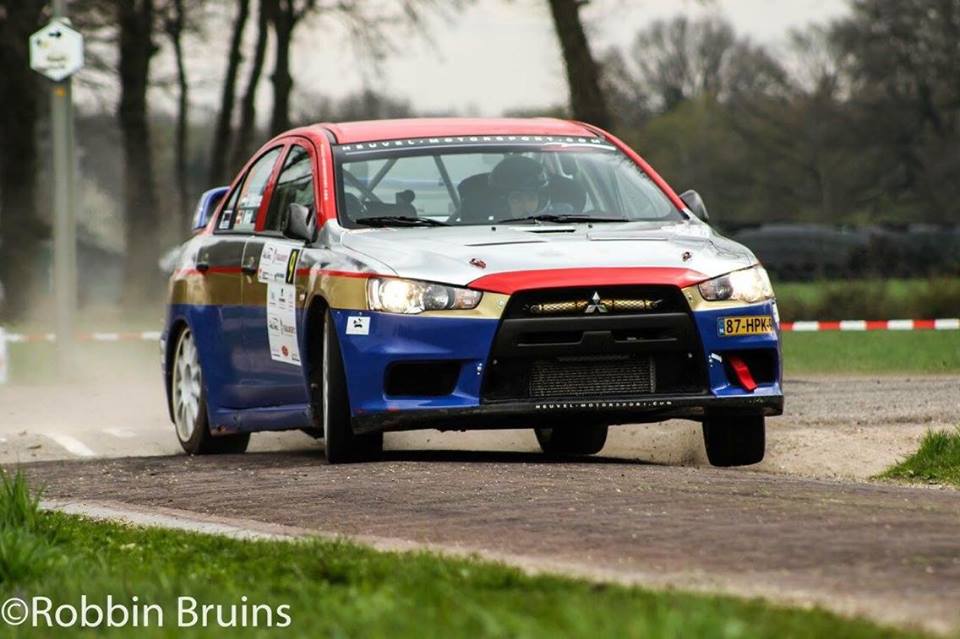 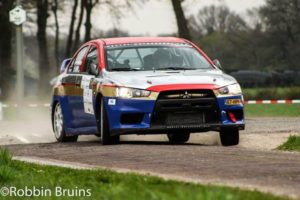 RallyMax: We are glad to have you at the start of the Transilvania Rally 2017. How did you decide to compete in this newly founded championship?

Henk Bakkenes: Last year I did some WRC events, but I find that my car EVO X is not the car to drive WRC in 2017 so I was looking for a other championship, so I choice the TER.

Jim van den Heuvel: In 2016 we did a full WRC2 campaign in an EVO X. Our greatest event was Spain, there we finished 3rd WRC2 and 20th overall! The season was all about learning and getting experience. My first WRC rally was Sweden last year, that was in total my 5th rally. So, I was and am quite unexperienced. At this moment, I drove a total of 16 rallies. After a brief evaluation of last season we decided that we won?t continue with the EVO in WRC2. Because of that we started looking for international alternatives and TER seems to be a great concept which we would like to explore during this season! I am really looking forward to start in the Transilvania Rally and I am ready to fight for victories in the Production Trophy!

Chewon Lim: TER has many different types of rally which we need for the various experience. We believe our big improvement through the new championship. Of course we will work hard for the good result as well!

RallyMax: What are the plans for this event? Do you have any information about the rally stages?
Henk Bakkenes: I know nothing about the stages. I think it is a fast rally with slippery tarmac and I think it’s a rally with a real rally spirit. The goal is to finish by top 10 overall and the first 3 in the group N (Production car). 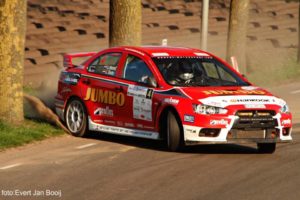 Jim van den Heuvel: My plan for this event is to have steady pace and try to not make any mistakes. We want to learn, have fun and try to fight for the TER Production class win.

Chewon Lim: I have no idea for this rally. I’ve checked some onboard, it’s looking fast and interesting. I am very looking forward to driving in these nice stages!

RallyMax: Please tell us in some words where did you compete in your career and which are your greatest results and also who is your favourite rally driver? Thank you for your involvement and we wish you much success in the future!

Henk Bakkenes: I started my career in a Bmw e30 325. We had a challenge in Holland around ten years back I started with rally driving first we did everything by ourselves. In 2014 I became Dutch champion in the Bmw 325i challenge. In 2016 I decided and want to drive in WRC so I bought an Evo, and in 2017 we will drive in the TER. My favorite drivers are Solberg and Galli. I like to come to Romania, where the organisation is fantastic and the people from Romania are fantastic so we look forward to come. I also want to thank my co-driver, Kvick Jeannette from Denmark and to my team, Heuvel Motorsport.

Jim van den Heuvel: Like I said, last year we did WRC2, the best result was 3rd in Spain. It was really great in a field of 20+ R5’s. My alltime favorite driver is Tommi M?kinen.

Chewon Lim: We’ve competed in different rally all the time, but it was all tarmac. I used to drive circuit so we should work on the pacenote which is the most different system compared to the circuit. Last year in rally du Valais which was my 6th rally in my life, I finished 4th place in R2 class. That was really good result for me and also nice experience. My favorite driver is Haydon Paddon. I hope he had a great season this year! 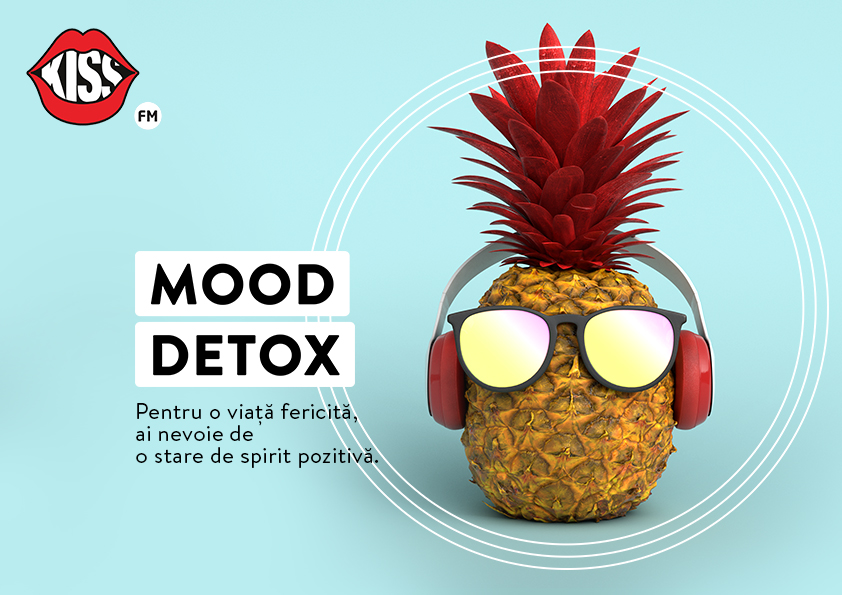